How often do you wake up in the morning foggy headed, tired and lacking motivation?

The brain is one of the most vital and overlooked organs when it comes to general health. Neuroplasticity is how the brain reacts under stress or changing conditions, is something that can be nurtured with the correct approach and what we like to call brain boosters [1].

If you focus on exercise and dieting for health, you could be neglecting the most important piece of the puzzle. For many of us, cognitive function tends to begin declining in our 30’s. It is crucial to ensure we keep this powerful organ exercised and nourished to help it operate at optimum levels [2].

A healthy diet is one of the key factors contributing toward mental health. Fortunately there are several primary sources of foods, amino acids and herbal extracts that are especially effective brain boosters.

Nootropics are functional foods, drugs, supplements and nutraceuticals that improve one or more aspects of mental function without side effects. There are many to choose from and all have their own unique benefits [4]. 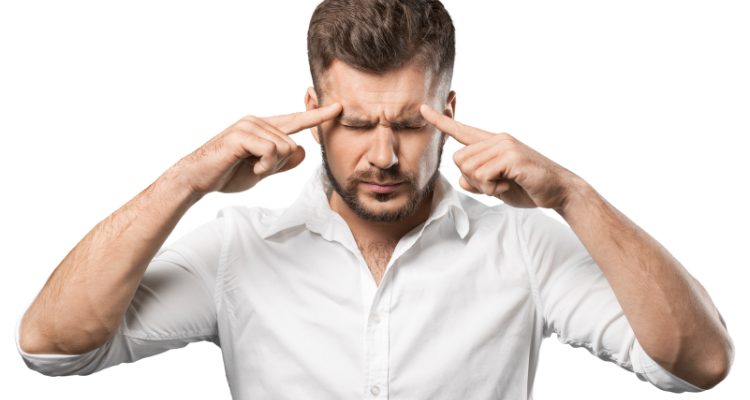 Looking for a safe way to support and enhance your brain health each day? Check out the following 11 brain boosters. And if you’re into becoming mentally limitless, this post is for you:

Alpha GPC is one of the most popular nootropics available and a unique form of choline. Commonly used to support neurotransmission for healthy memory and learning; this special nutrient assists in the formation of new brain cells and the protection of the brain cell membranes. A number of studies have shown that Alpha GPC also assists in helping to reverse age related changes in nerves [5].

L-Theanine is a non-essential amino acid and another popular nootropic with a number of positive effects on the mind. Helping to offset the effects of physiological and mental stress, it helps increase attention and focus without drowsiness. Many people will combine L-Theanine with coffee as this nutrient helps combat the jitters experienced with caffeine [6, 7].

Guarana, also known as Paullinia Cupana, is a herbal nootropic that originates from Brazil with similar effects to caffeine and is high in antioxidants.  This natural stimulant has seen a rise in popularity over the last few years in the western world and has 4-5 times the amount of caffeine in normal coffee beans [8].

Phosphatidylserine (PS) is part of a class of chemical compounds called Phospholipids and a nutrient vital for cognitive function. With a long string of benefits for all areas of mental health, it is currently in high demand.  PS supports the restoration of neurotransmitters, stimulates the production of dopamine and prevents cognitive decline.

PS is so powerful that the FDA has authorized the use of labels stating “consumption of phosphatidylserine may reduce the risk of dementia and cognitive dysfunction in the elderly” [9]. 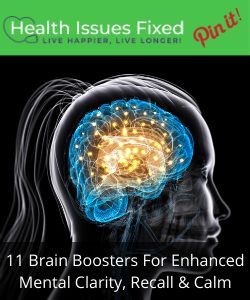 If you you’re struggling to remember things and suffer from daily brain fog, you may have a deficiency in B12. This water soluble vitamin helps fight off cancer, support digestion, protect against heart disease and much more. On top of these benefits, it has been discovered that Vitamin B12 protects against Alzheimer’s and brain shrinkage in the elderly [10].

If there is ONE vitamin that you need on the list of brain boosters, this would be it!

Lion’s mane is a species of mushroom and growing in popularity as a highly effective natural nootropic. Also known as Hericium Erinaceus, it’s a rich source of minerals. Lion’s Mane has been used for centuries in traditional Chinese medicine. The active compounds in Lion’s Mane are through to be stimulators of the nerve growth factors in the brain which promote the generation, maintenance and repair of neurons [11].

DHA is an essential omega 3 fatty acid that is present in cold water fish such as salmon. Omega 3’s are hugely beneficial for your heart and maintaining the right levels in your body bring a plethora of neurological benefits.  Various studies have shown that increased consumption of Omega 3 fatty acids can help improve memory and cognitive function [12, 13].

Ginkgo Biloba is harvested from the Maidenhair tree which has grown in China for millions of years. It is a popular herbal nootropic and is a best selling nootropics in the US.  It’s made of several chemical compounds including Flavanoid and Terpenoids, which are known to be chemically active in the brain. These compounds help support brain systems, increase blood flow and reduce inflammation [14].

Huperzine A is another well known natural nootropic that originates from a plant called Firmoss, grown in South East Asia. Commonly used around the world for its mental benefits, the supplement works as an acetylcholinesterase inhibitor, supporting neuroplasticity and the brain’s ability to transmit electrical activity [15].

Alongside Omega 3’s and Vitamin B12, coconut oil joins the list of best and most fundamental sources of brain fuel.  Medium chain triglycerides (MCTs) found in coconut oil elevate cognitive performance in older adults suffering serious memory disorders like Alzheimers.  MCT’s can be easily broken down by the liver and used as an energy source for the brain when glucose isn’t available [16, 17, 18].

Depending on the country you live in a deficiency in Vitamin D can be common and can affect mental health. Vitamin D has profound effects on the brain and studies suggest low levels in the body can increase the risk of diseases such as Parkinson’s, autism and even dementia.

Getting the right amount of Vitamin D can help lift mood, improve memory so it is important to take supplements to support this [19]. 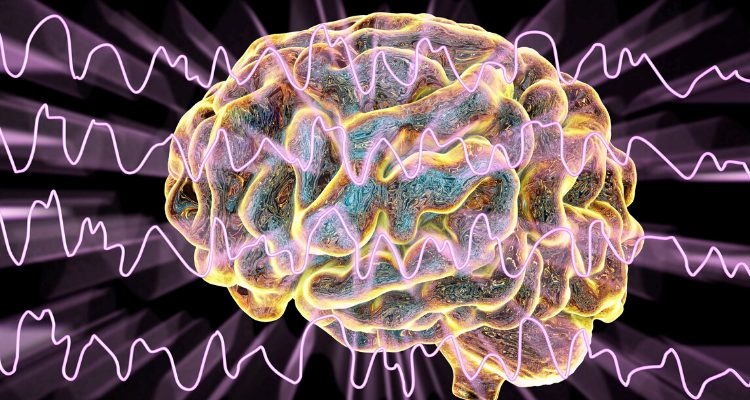 So if you experience mental fatigue, struggle to get out of bed each morning and lack the motivation to work, adding any of the above brain boosters will certainly help.

Many people will buy ready made supplements that “stack” many of these ingredients together.

If you are looking for a well-rounded nootropic to support mental clarity, consider trying Qualia Mind. Qualia is a quality brain stack available as a well-rounded formula for all areas of mental health.

That’s it for this one.