12 Signs You Have Lyme Disease & How To Cure It

Lyme infection is particularly prevalent in the summer and you can catch this bacterial infection through black-legged tick bites. As a vector-borne disease, it’s usually transmitted among human and animal hosts by insects and cases of the disease are pretty common.

Moreover, the disease is becoming more prolific due to climate change and the advent of warmer weather, which promotes the breeding and survival of black-legged ticks. Lyme can be a difficult disease to recognise and diagnose without having a specific test due to its varied signs and symptoms, which can be mistaken for other infections and illnesses. 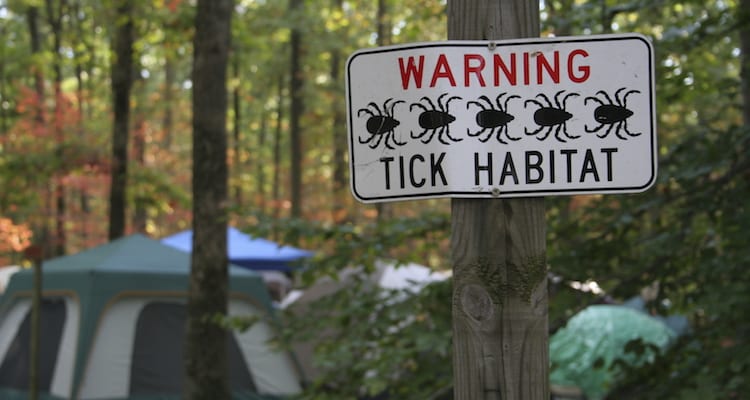 Risks and symptoms of Lyme

Awareness of Lyme is key to helping to prevent the disease.

You need to be aware that ticks carrying Lyme can be picked up in grassy or densely wooded areas. Also, the ticks that carry Lyme are tiny, about the size of a pinhead, so check your body very carefully, including under your hair.

Inside these ticks live Spirochetes. Spirochetes are long and slender bacteria that cause Lyme infection and also Syphilis.

You can take precautions when going outside by using a tick repellent and checking yourself for signs of ticks. Most of all, here are the main signs and symptoms of Lyme infection to look out for:

If you’re generally feeling like you have the ‘flu and are experiencing shivering and a fever, this can be an early indication of Lyme. At this point, the infection is probably in the early stages and quite easy to treat.

#2. A Stiff Neck And/Or A Headache

Having a stiff neck and/or a headache can be an early sign of Lyme and often go hand-in-hand with the cold and flu-like symptoms you may be experiencing. Usually, sufferers will start to suffer from a stiff neck and headaches a couple of weeks after picking up the infection. Sometimes, these symptoms can manifest themselves early, e.g. only a few days after a tick bite.

Since there are a variety of infections with similar symptoms that you can pick up from ticks, it’s important to test for Lyme early on so treatment can begin as soon as possible.

One of the key signs of Lyme is a rash. About 80% of those affected by the infection will develop a rash that has a ‘bullseye’ appearance (i.e a red dot at the centre and a red ring around the outside of the affected area). Since a rash is usually an early sign of infection, if you don’t get treatment at this stage, the infection is likely to spread and symptoms can worsen.

Sickness and vomiting are symptoms of Lyme and these can be caused by two different bacterial strains of the disease. One strain is from the Borrelia burgdorferi microbe (the most common type that leads to the disease) and the other is from a fairly new strain, Borrelia mayonii.

The latter can also lead to the infected person breaking out in a rash, but this has a different appearance to the bullseye rash.

If Lyme goes untreated, patients will go on to develop post-Lyme syndrome, which includes experiencing chronic fatigue over a protracted period of time. This isn’t just normal tiredness you’d experience from taking exercise or having a hard day at work.

It’s a little like the kind of exhaustion you can get from a bad dose of the ‘flu.

Extreme muscle weakness often goes hand in hand with the chronic fatigue some patients experience during the later stages of Lyme. Suffers will have difficulty standing, and walking.

Carrying out general daily tasks, especially those that are strenuous, will be extremely difficult in such a weakened condition.

One of the early symptoms of Lyme is pain and swelling in your joints. At this point, the untreated virus is in the process of spreading through your bloodstream, which results in joint pain and swelling similar to the pain experienced by arthritis sufferers.

The longer the disease goes untreated and the more it spreads, the worse the pain and swelling can become.

As the inflammation from the infection spreads through your body, it can start to have an effect on your heart rhythm. Your heart can react to the infection that’s attacking your body by beating irregularly and those infected can also experience palpitations.

However, according to physicians, this is one of the less common symptoms of Lyme.

Lyme can also affect the central nervous system, often during the time patients are experiencing a rash, but also at a much later stage of the disease’s progression. Chronic neurological symptoms can include headaches, tingling, and numbness in parts of the body as your nerves come under attack.

This can also include symptoms of shooting pains down the arms and legs.

In some cases, those infected by Lyme can suffer an attack of facial palsy. This happens when your facial nerves are affected, causing the face to droop or sag, often on just one side.

However, this is usually a late-stage symptom and, if the disease is caught and treated early enough, it can be prevented.

Lyme Disease often comes with co-infections which is what makes this such a tricky bastard to treat. One of the primary signs of co-infections and Lyme infection is digestive distress – even when it comes to foods you previously had no trouble with and even without eating at all.

#12. Stabbing Pain In The Bottoms Of Your Feet

Trust me, you’ll when you feel the stabbing pain the bottoms of your feet. This is often associated with the co-infection Bartonella – which is found in many Lyme sufferers.

How to Test For & Treat Lyme Disease 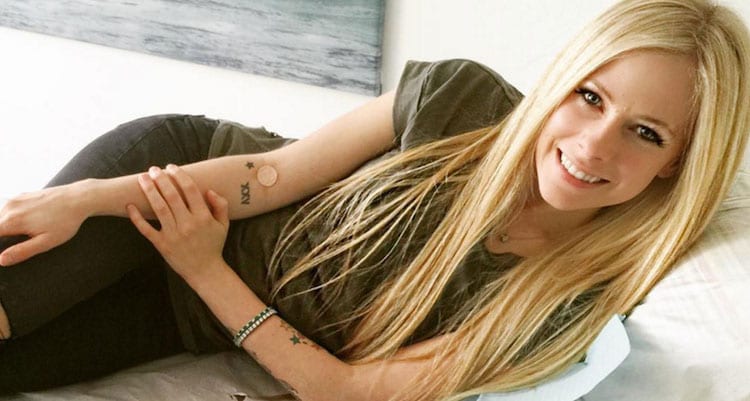 Lyme Disease is not a death sentence. Yes, it sucks the big one, but there’s light at the end of the tunnel.

That being said, if you begin feeling unwell and experience any of the symptoms mentioned above, it’s crucial that you take immediate action and to get to a doctor.

Start by visiting LymeDisease.org and Igenex.com to get info and your first Lyme disease test kit.

Your General Practioner will be able to arrange for a Western Blot 188 & 189 test, if necessary but often will not because Lyme Disease diagnosis threaten a long established hierarchy of power in the Phama industry and we’ll leave it at that.

These tests are laboratory tests that look for antibodies made by the body in response to the bacteria that cause Lyme disease.

Western Blot 188 & 189 is a two-part test of IgM and IgG and looks for signs of present and past Lyme infection. This test usually provides enough information to diagnose Lyme and, if your GP does reach this conclusion, he/she is likely to treat you with a course of antibiotics to clear up the infection.

These antibiotics are administered orally and are normally either doxycycline, amoxicillin or cefuroxime axetil. Once you’ve started your course, you should start to feel better within around 5-7 days, but must complete the course prescribed by your GP even when you do feel well again.