9 Ways Being Kind Can Make You Happier And Healthier

Kindness, or benevolence to others, is universally accepted as a good thing.

Kind people are often respected and admired by their friends. They also often find it easier to make new friends and to exert influence over them within a group dynamic.

However, can being kind really benefit the individual who is showing such consideration?

Various psychological studies have been conducted into the health benefits of simply being kind.

Of course, an act of kindness can make you feel better about yourself – that you have done something worthwhile.

This can lead to a sense of self worth, raising a person’s esteem. In terms of mental health, such feelings can lead to improvements or, at least, stability. However, kindness cannot really lead to biological or physiological changes.

Some argue that positive social interactions can have an effect on the nervous system, principally around the vagus nerve which connects to both the physical and emotional spheres of people. As such, it may be time to think again about being kinder everyday in order to improve your own health and happiness. 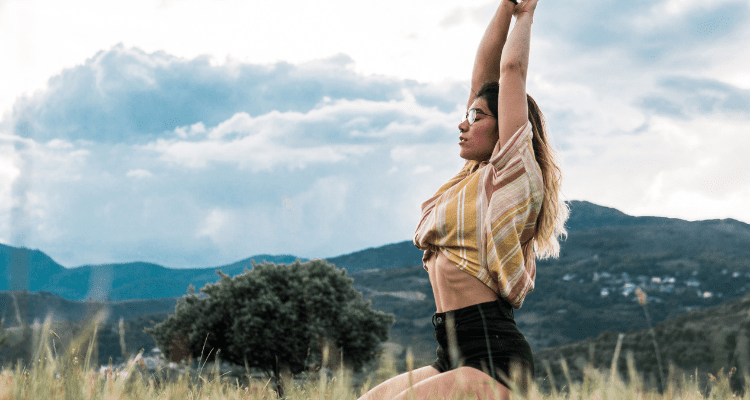 Research has demonstrated that meditation sessions that focused on positive social interactions, kindness and loving thought towards oneself and others can lead to health improvements.

A study conducted at the University of North Carolina encouraged people to meditate in order to develop more social contact and to think positively in stressful situations. Unlike the control group, those who underwent the six-week meditation program reported that their heart rates and blood pressure dropped.

Both of these physical mechanisms are important for all round good health and have long been known to be associated with another bodily function – the nervous system [1,2,3].

These are the 8 Reasons All Super-Humans Meditate.

2. The Role Of Oxytocin

Oxytocin is a hormone that is important during pregnancy and child birth.

It is also well known to have a significant role when it comes to social interactions. Most studies indicate that oxytocin regulates the way in which we transmit our emotions, for instance with facial expressions.

The North Carolina study demonstrated that kindness and kind thoughts in daily life led to greater levels of oxytocin. In turn, this led to psychological improvements and a greater ability of those studied to engage in social bonding [4,5,6]. 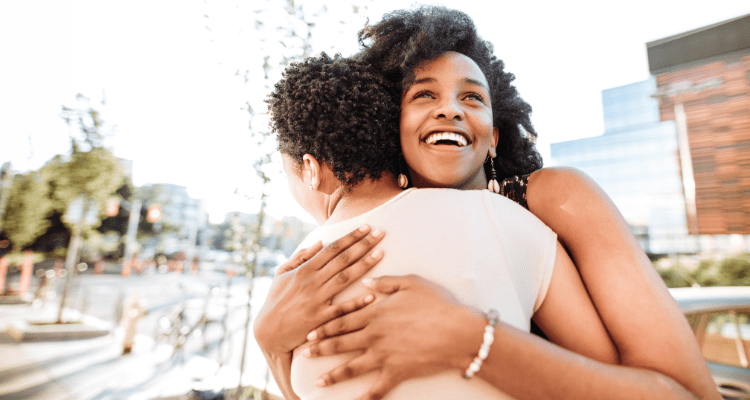 With acts of kindness, so psychological well-being is restored or improved.

Such feelings are often described as joy, happiness and even euphoria in extreme cases. However, the functionality of the body’s vagus nerve will also improve.

This so-called vagal function leads to an increasing ability to tune into the speech patterns of others, as well as the ability to maintain eye contact. However, improved vagal function can also lead to a better regulated pulse with lessened heart rate variability.

Most cardiologists would agree that a steady heart rate can help combat killers such as heart disease and lessen the risks of trauma, such as a heart attack [7,8,9].

Here are 9 Reasons I Won’t Be Getting Sick Anytime Soon.

The scientific study, that has lead to an increased awareness of emotional wellbeing being linked to physical health, went further. It also looked into whether a positive mental approach was enough, on its own, to have health benefits.

By measuring improvements, or otherwise, to the vagal function of those studied, the researchers were able to come up with some interesting data. The study looked at all those who had meditated with positive thoughts.

However, it was only in those that went on to see improvements in their social outlook and interactions that also saw an advancement in their vagal function. Those who simply meditated alone did not get the same results, and the associated health benefits.

If you have fallen out of the habit of being kind, it can be hard to know where to start again.

It may sound straightforward, but simply paying lip service to kindness won’t do. Firstly, begin by assigning some time that you can really contemplate kindness and positivity.

Start by repeating positive messages about yourself and your loved ones. This will help to attune you to go out and be kind by helping the body to produce more oxytocin.

Once you feel ready, introduce some kindness to your daily routine. A good place to start is to simply pay others full attention when they are talking to you.

Give your time more freely. Add to this, in the coming weeks by paying the occasional compliment. Offer to help people that you see. Initially, you can expect people to be baffled by this sort of approach but acts of kindness, like these, will soon feel quite normal and your body will reap the health benefit rewards. 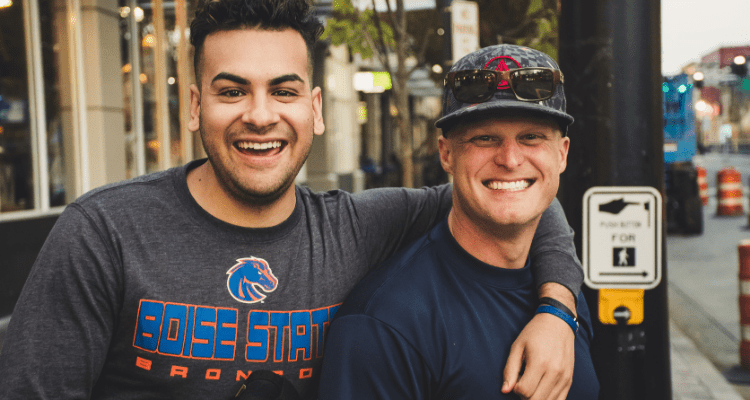 Being kind to others will soon get you a positive reputation. Expect others to be more kind to you as a result. This can really help you to make friendships that develop and last.

However, giving and receiving kindnesses is not the only two way street to consider. As has been mentioned, kindness leads to happiness which leads improved physical health.

With a healthier body and lifestyle you can also reasonably expect to be happier as a result. If you feel happier, you are more likely to feel the social confidence to be kind.

After all, being kind with strangers often takes quite a bit of guts. Remember that as kindness lead to healthiness, so healthiness leads to kindness [13,14,15].

A poor diet won’t make you an unkind person.

Nevertheless, diets with low nutritional value can lead to health problems that will override the benefits you derive from improved oxytocin release and vagal function. Support your meditation, positive thinking and kindness regime by ensuring your diet is a healthy one.

There is a huge amount of advice available as to what makes up a healthy diet but, in short, you should avoid too much of anything and keep your food intake varied. Consider that a good diet is really an act of kindness, simply one that you are giving to yourself [16,17,18].

Modern life is full of stresses that can distract away from the kindness of even the most positive of thinkers. It is easy to think everyone is pulling in the other direction from you.

If you catch yourself thinking like this, take some more time out to meditate. In addition to this, you can mitigate for negative thoughts from seeping in by getting more sleep. Good quality sleep leaves you feeling refreshed and able to cope.

As such, you will be more inclined to be kind. People who sleep enough tend to report greater levels of happiness and overall wellbeing. Avoid caffeine and other stimulants before bed time [19,20,21].

These are the 8 Habits You Should Kick If You Want A Good Night Sleep. 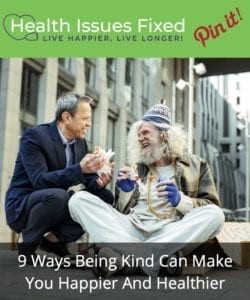 We all age but the process seems to affect people at different rates, physiologically speaking. This is usually down to inflammatory reflexes that affect internal organs and the skin, where it is most noticeable.

Bear in mind that oxytocin in the body and a good vagal function, have both been demonstrated to reduce inflammation in people. This, in turn, reduces the rigors of the aging process. Studies into meditative Buddhist monks have shown they have less inflammatory reflexes than the general population [22,23,24,25,26].

Health by choice, not by chance,

These 4 Areas Of Health Are Always Overlooked.