6 Oldest Living People On Earth & Their Secret To Longevity

Let’s face it, most of us want to be one of the oldest living people.

Some people want to live for a hundred years or even more. As we learn more and more about the aging process, living at least a hundred years may not seem so farfetched.

But, with the average worldwide lifespan currently at 71.5 years these days, most people would be happy just getting to their 80th birthday.

However, the oldest living people have actually defied the odds and lived not just up to 80 years old but even beyond 100 years. Needless to say, we’d all like to know what their secret to longevity is so we can try and live just as long — or longer.

You’ll probably also like, 9 Reasons I Won’t Be Getting Sick Anytime Soon

Learn The Secret to Longevity From The Worlds Oldest Living People

What helped the six oldest living people live for more than a century? Perhaps learning more about them can help us understand the secret to their longevity [1].

During her life, she’s worked as a farmer, teacher, and librarian. She’s currently the second oldest American and still lives on her family’s farm in North Dakota. Iris likes reading but has to listen to audiobooks now since her eyes have weakened.

She never married and chose to stay single. She has no children of her own, although, she does have generations of nieces and nephews.

When asked about her secret to longevity, she says “That’s God’s business. I have eaten properly and lived decently.” 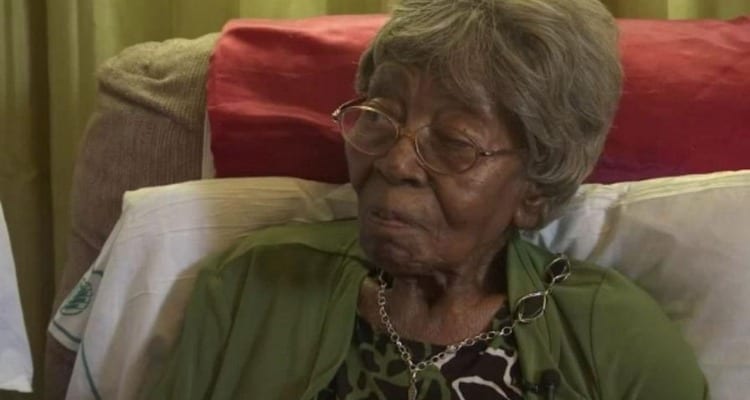 During her life, she’s been a farmworker and nanny. She’s currently the oldest living American and still lives in her home in Charlotte which she’s had for 60 years. While she has succumbed to dementia over the years, she still has perfect memory over certain Bible verses.

When asked about her secret to a long life, her caretaker, Tamika Misenheimer, said that it’s “The love and compassion that her family has for her. She is going to be with for a long time.”

She worked as a teacher until she retired at the age of 62. She’s the oldest living person in the Saga Prefecture and still lives in Saga City. She is still quite active, despite being completely deaf, and enjoys hand-dancing and interacting with the people around her.

During her 90s, Shigeyo fractured her femur twice but still lived independently until age 103. She could still walk unassisted at age 108. A bout of aspiration pneumonia left her bedridden with a breathing tube but she still recovered from it in December 2018.

Unfortunately, not much public information is shared about Shigeyo Nakachi so her secret to longevity has yet to be known. 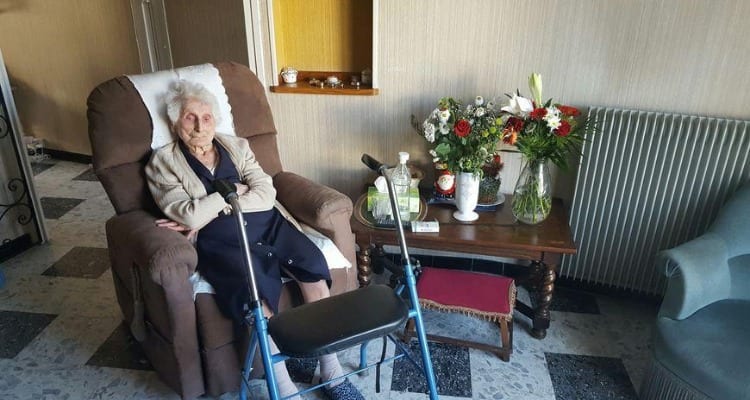 She worked as a bookkeeper in a car garage for 50 years. She’s the second oldest living person in France and currently lives in Perpignan, Pyrenees-Orientales, Occitanie, France. Besides some hearing difficulties, she has no other health problems and can move with the assistance of a walker.

She never married and never had children. She still lives independently in her own apartment, where she gets occasional help from housekeepers. Her 71-year-old nephew also visits her every few days.

When asked about his aunt’s longevity, Jeanne’s nephew said that it may be due to her never getting married and having children. 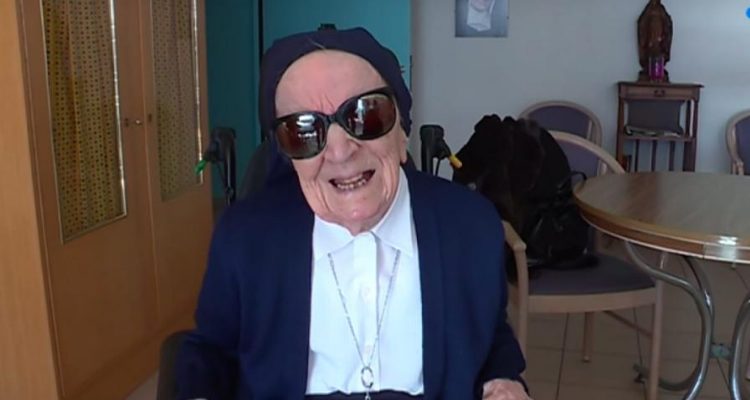 During her life, she’s worked as a governess and teacher in various houses, worked in the Hospital of Vichy after World War II, and is still an active nun (Vice-Dean of the Varois) to this day. She’s the oldest living person in France and is the second-oldest living person in the world. She chose her name, Sister André, to honor her older brother who took care of her.

Despite being completely blind and in a wheelchair, Lucile still has a perfect memory. She can even recall how tough the times were after surviving both World Wars.

When asked about her longevity, she simply says that there is no secret and that she thinks the good Lord wants her to replace the days that her twin sister did not live. 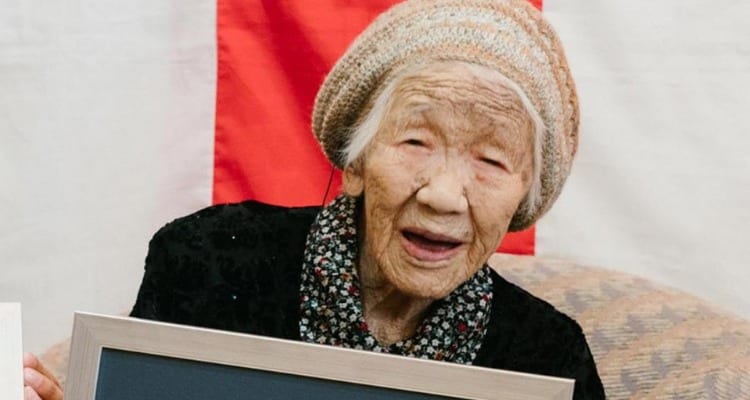 During her life, she’s worked as a rice cake and noodle shop worker and owner. She’s currently the oldest living person in the world and currently lives in a nursing home in the Fukuoka prefecture. Her great-nephew says she likes writing poetry and still remembers her trip to the U.S in the 1970s to visit her relatives in California and Colorado. 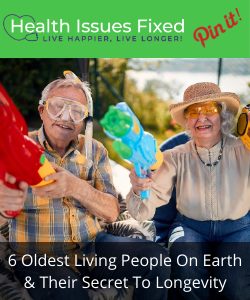 When asked about her longevity, she attributes it to her family, sleep, and hope. She also added that she’d like to live up to the age of 120.

We all want to live as long as we can. But with the global average lifespan being only 71.5 years, it’s no wonder the topic of longevity is a hot one.

Learning more about the 6 oldest living people in the world, we can piece together some clues to longevity. These include eating properly, living decently, love and compassion, sleep, and hope.