Nine Reasons Your Bad Teeth Are Making You Sick

So you you have bad teeth.

Are you feeling sick and don’t know why?

Have you recently had trouble breathing despite being fit? Perhaps you’re wondering why you’re having heart problems despite living a healthy lifestyle? Are you finding yourself unable to perform in the bedroom or unable to conceive?

This may come as a surprise, but you may be feeling these symptoms because of your teeth.

How Your Teeth Can Affect Your Overall Health

You may think it’s poppycock but it’s true. The health of your teeth does affect your overall health.

Scientific studies have linked oral disease and inflammation (caused by bacteria and infections) to systemic diseases. Systemic diseases are those that affect several organs and tissues or your entire body as a whole. So, it turns out that poor oral hygiene can lead to worse problems than just bad breath or toothaches.

But, how exactly are your teeth making you sick? 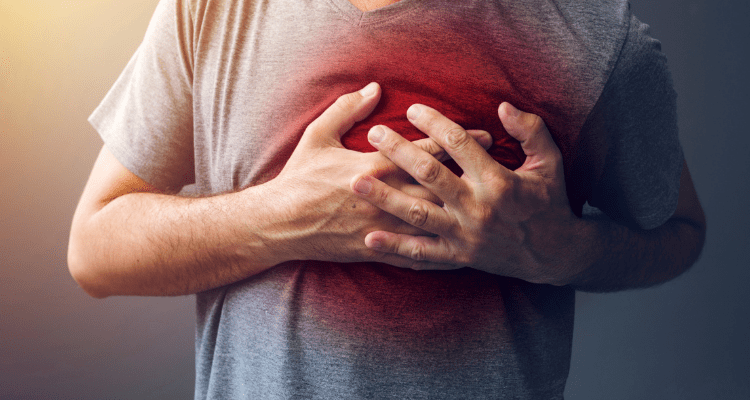 The bacterium responsible for periodontal/gum disease can double your risk of heart disease.

Researchers have theorized that the same bacterium that causes gum disease causes atherosclerosis, which is the hardening of the arteries. This harmful bacterium travels through your bloodstream and clings to the fatty plaques in the blood vessels of your heart. This causes the arteries to build up plaque and harden causing blockages that can lead to serious problems.

Poor circulation due to inflamed arteries can lead to hypertension, an increased risk of strokes and heart attacks, and endocarditis. Endocarditis is a deadly condition where the inner layer of the heart becomes inflamed [1,2,3,4].

Speaking of hearts, here are 7 Ways To A Healthy Heart.

The same bacterium that causes gum disease can also increase your risk of lung disease.

Scientific research suggests a connection between poor oral health and lung disease among older people. Inhaling bacteria (like the one that causes gum disease) can cause respiratory problems like pneumonia and chronic obstructive pulmonary disease (COPD). Once inhaled, the bacteria travel to your lungs and inflame your airways.

Another study actually linked the remaining number of teeth to the respiratory health of older people in nursing homes. These statistical models of risk found that individuals with fewer than 20 teeth were nearly twice as likely to die from cardiovascular and respiratory disease [5,6,7]. 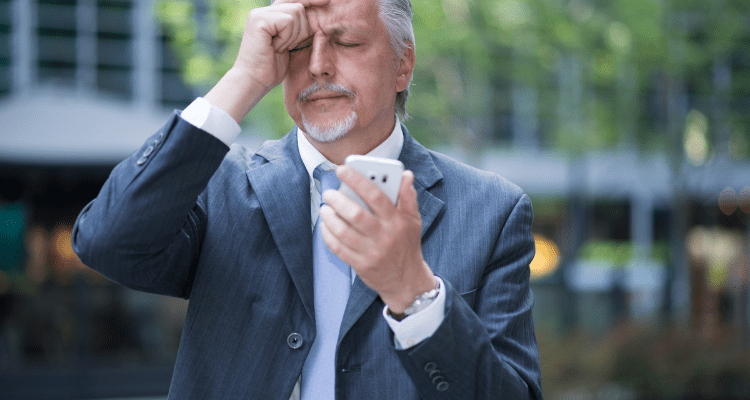 It seems the fewer teeth you have left, the more likely you may suffer from dementia too.

Several studies show that tooth loss from whatever cause is linked to Alzheimer’s disease and dementia. One study on 4000 Japanese participants aged 65 and older showed that those with fewer or none of their natural teeth were more likely to have experienced memory loss or the early onset of Alzheimer’s.

It’s believed that substances released from infected and inflamed gums may kill brain cells and lead to memory loss. Another theory is that oral bacteria may travel to the brain through the cranial nerves or the bloodstream [8,9,10].

Gum disease makes it harder for you to control your blood sugar if you’re a diabetic.

A Korean study believes that diabetics are more likely to develop gum disease because diabetics are more prone to infections anywhere in their body. Periodontal disease is so closely linked with diabetes that it’s been called the “sixth complication of diabetes”.

But, the relationship between diabetes and gum disease isn’t one-sided. New research suggests that this relationship goes both ways. It seems that people suffering from periodontal disease have worse long-term control of their blood sugar, thereby, worsening their diabetes [11,12,13].

Related: 8 Tips To Get Whiter Teeth

Men with periodontal disease may find it more difficult to achieve an erection. Women may find it harder to conceive.

Researchers have found an association between chronic periodontal disease (CPD) and erectile dysfunction.

In CPD, the gums pull away from the teeth creating pockets that collect bacteria. These bacteria enter the exposed bone around the teeth and into the bloodstream, inflaming blood vessels as they go. Inflamed blood vessels may cause blockages that affect the flow of blood to the genitals, making erections difficult or impossible to achieve.

A study in Western Australia has also found a link between poor oral health and infertility in women. Apparently, women of childbearing age suffering from gum disease took two months longer to conceive than women without gum disease. Furthermore, it seems infection and inflammation caused by bacteria from periodontal disease can affect the health of the pregnant uterus and may cause premature contractions.

Additionally, it has been found that pregnant women suffering from gum disease have an increased risk of miscarriage [14,15]. 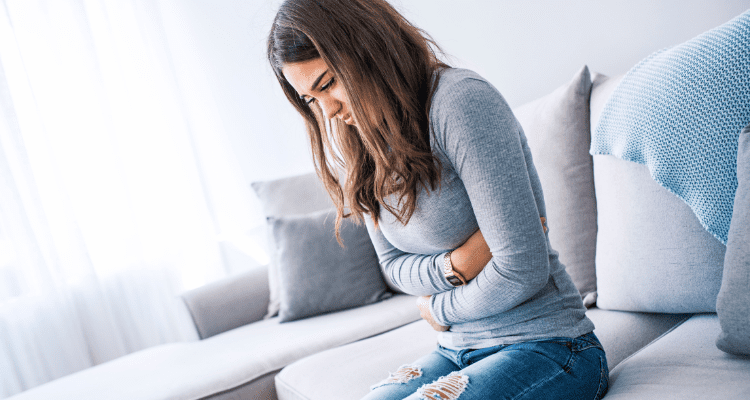 The bacterium that can cause stomach (peptic) ulcers may be hiding in your gums if you have periodontal disease.

A study of 54,000 male participants found a relationship between stomach ulcers and gum disease. This study found H. pylori deposited in the deeper pockets, saliva, and plaque biofilm of those with periodontal disease. H. pylori is the bacterium that causes stomach (peptic) ulcers.

While this finding did not directly say that one caused the other, it did find an association between the two. It suggests that the mouth of individuals suffering from gum disease may be a reservoir for H. pylori bacteria, and may act as a source of transmission or reinfection [16,17,18].

8. They’re Increasing Your Risk of Cancer

You’re at a greater risk of kidney cancer, pancreatic cancer, and blood cancer if you have problems with your oral health.

While it’s a given that smoking and using tobacco products can cause oral and throat cancers, studies have found links between poor oral health and other forms of cancer. Researchers theorize that individuals suffering from periodontal diseases may accelerate inflammation by releasing bacteria into their bloodstream through chewing or brushing their teeth.

Studies have also found that individuals with fewer natural teeth or those wearing complete dentures risk suffering from malnutrition. This is because they tend to have a lower intake of hard-to-chew foods such as root vegetables, fruits, and meat [22,23,24]. 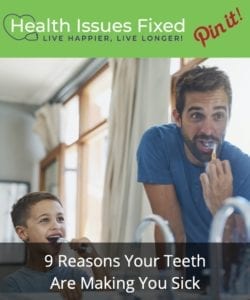 If you have osteoporosis, periodontal disease will make you lose your teeth quicker.

Osteoporosis is a disease that causes your bones to lose mass and become weak and brittle. On the other hand, periodontal disease causes resorption of the alveolar bone, which is the thickened ridge of bone that contains the tooth sockets.

Your teeth have a closer relationship to your overall health than you might think. You might be surprised to find how much your health and quality of life improve simply by taking better care of your oral health today.

By the way, here are 10 Common Foods That Can Damage Your Teeth

Health by choice. not by chance.